from Friendship by Rey Alister 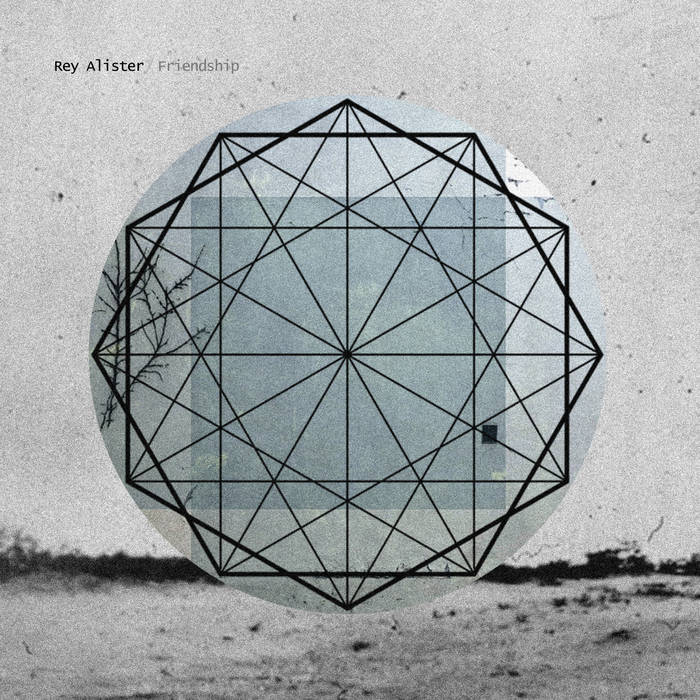 This release rounds up Rey's first collaboration with Armatura offering more refined works via his signature sound in form of a diverse four tracker, a mixture of broken beats, dancefloor bangers and mind benders.

Carefully crafted to make his statement and show his skills as a producer, Rey brings a high powered dance of synths and rhythms as only he can combine. Once again we are pleased to have him in our playground!